Where are we with banking agents?

During my time at CGAP (until 2008), I have been the lead researcher on banking agents, their business model, the costs, and benefits, etc. During the last 5 years, I have spent very little time on the topic, but have now stuck my nose again in the various implementations of banking agents around the world. Especially in Colombia, the government has put a lot of emphasis in its “Banca de las Oportunidades” (BdO), a financial sector policy with the objective to increase access to finance in the country via microcredit, banking agents, and many new regulatory changes. The BdO became active in 2007 when I wrote my initial blog post about them and also published a publication with CGAP on the business model and key success factors of these retail outlets processing financial transactions.

With around 6 years without having followed up on the development of the Colombian financial sector here a few updates. All in comparison with the 2008 data:

ACCESS TO FINANCE: Not immediately linked to banking agents, but interesting to follow. Since 2006, the part of the adult population with at least one banking product grew from 14.1million to 21.7million, i.e., 51,1% to 69,21% respectively .

This is quite impressive and hopefully the newly bancarized Colombians will use financial services in an effective way! Congratulations! 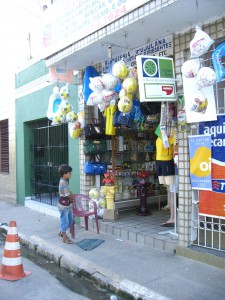 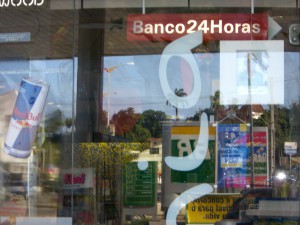 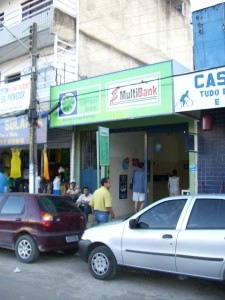 This entry was posted in Allgemein and tagged banking agents, Colombia, Latinamerica. Bookmark the permalink.