State of the Industry – Mobile Financial Services for the Unbanked 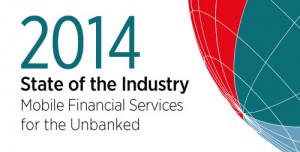 No time to read it? Let me do it and write out the main messages for you:

Most of us know the data: 2.5bn people unbanked and relying on informal financial services which are unsafe, inconvenient, and expensive. However, 1bn people have access to a mobile phone which could provide access to a wide range of services. Since 2009, the Mobile Money for the Unbanked (MMU) programme helps mobile money services to develop services for the underserved and thereby pushing financial inclusion.

This initiative is accelerating interoperability of mobile money services by identifying and sharing best practices, guidelines and processes and providing regulatory support in a number of leading markets. In 2014, operators in Pakistan, Sri Lanka and Tanzania interconnected their mobile money services, allowing their customers to send money  across networks within those countries.

Here the highlights from the 2014 State of the Industry Report: 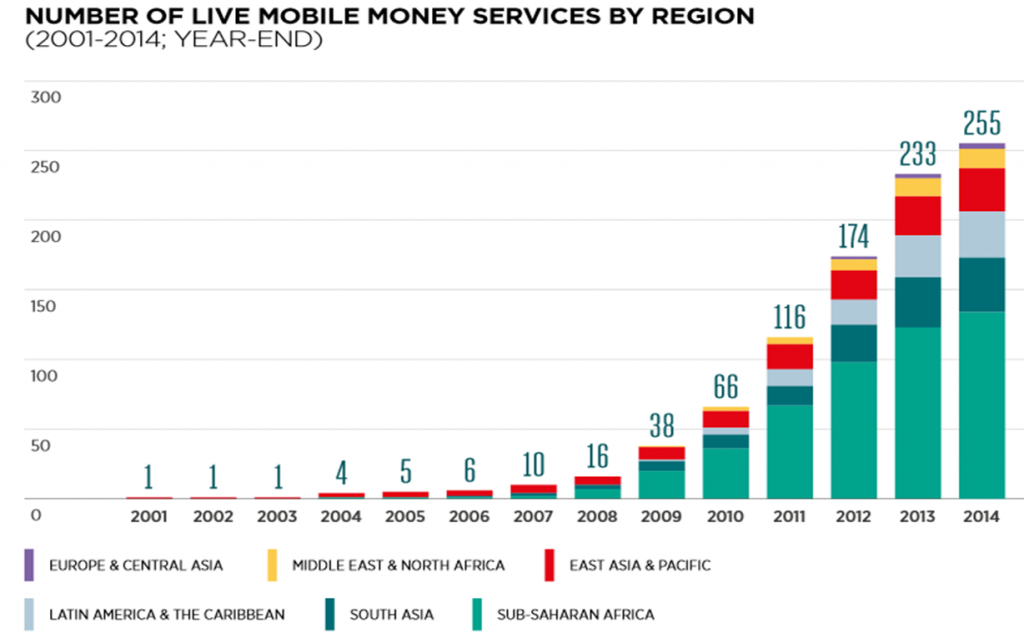 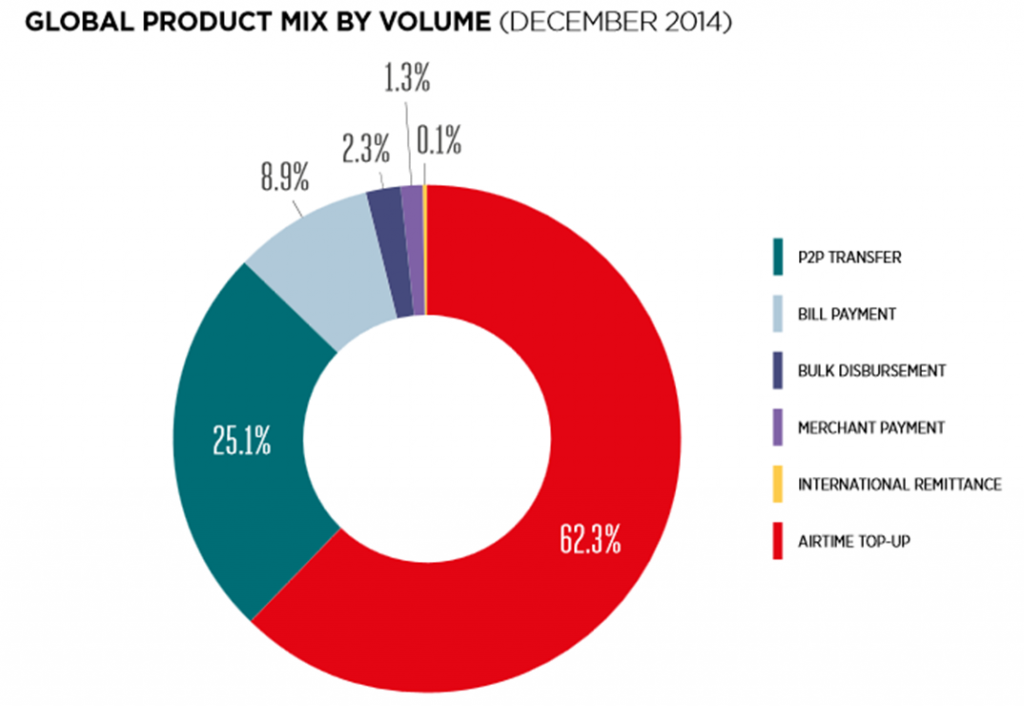 Whow, there is a lot of interesting information in this report. However, I think with the messages above, I squeezed out the most important ones.

[contact-form]
This entry was posted in Allgemein and tagged mobile banking, research. Bookmark the permalink.